Disneyland is 65 years old today!! To celebrate, I made some Mickey shaped rice krispie treats!

These treats were easy to make and who doesn’t like Mickey shaped anything? So, let’s venture down Main Street together and enjoy magical moments of Disney together at home!

Chocolate and sprinkles for decorating!

In a large saucepan, melt butter over low heat. Add marshmallows and stir until completely melted. Remove from heat.

WHAT I DID: Let the mixture cool enough so you can create Mickey shapes with it. You can also do the usual step and instead of cutting into squares, use a Mickey shaped cutter to cut the treats into its shape.

These magical mickey shaped Rice Krispies treats bring back so many memories of being at the park. It truly is the happiest place on Earth. Happy birthday Disneyland; thank you for all the fantastic moments! 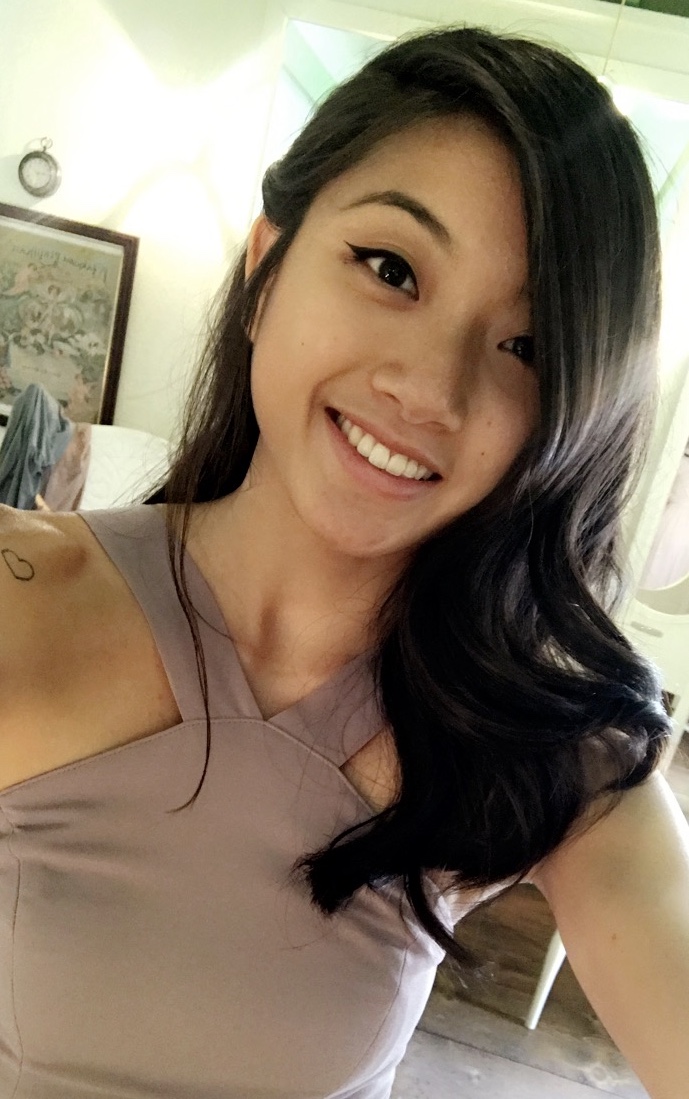